When we hear the terms gimmicks, gadgets or tricks we have a tendency to either smile or shake our head in disgust. Regardless of your reaction, a well timed gadget play could propel your team to a win, with the downside of losing some field position if it is unsuccessful.

We believe that gadget plays are an important element to special teams play, especially fake punts. However, these plays must be based upon the basic fundamentals, not just the element of surprise.

COACHING POINT: There are times when you want the Bomb Squad to take a delay penalty to provide more yards for the Punter and Gunners to work with. Do not forget to work with the Protector on this. 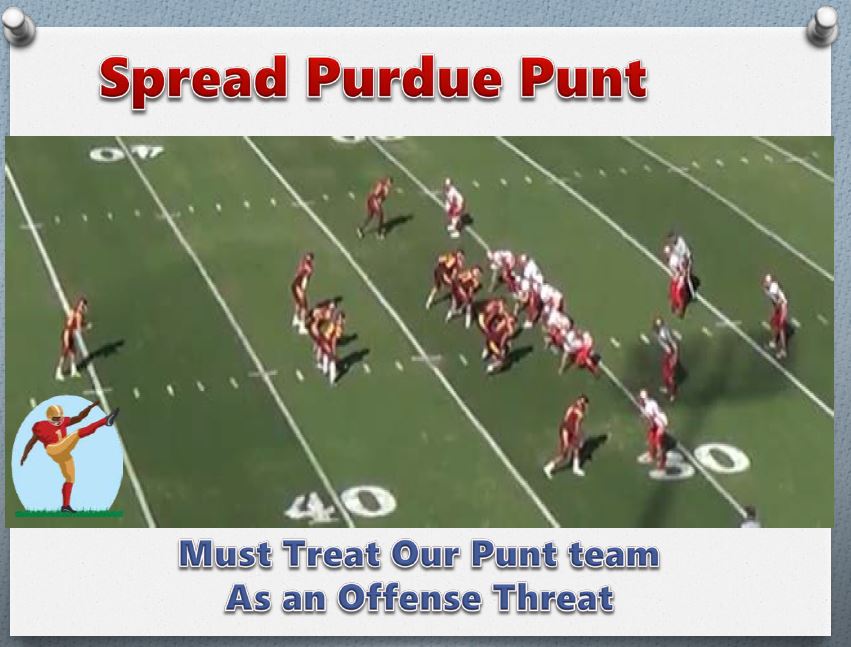 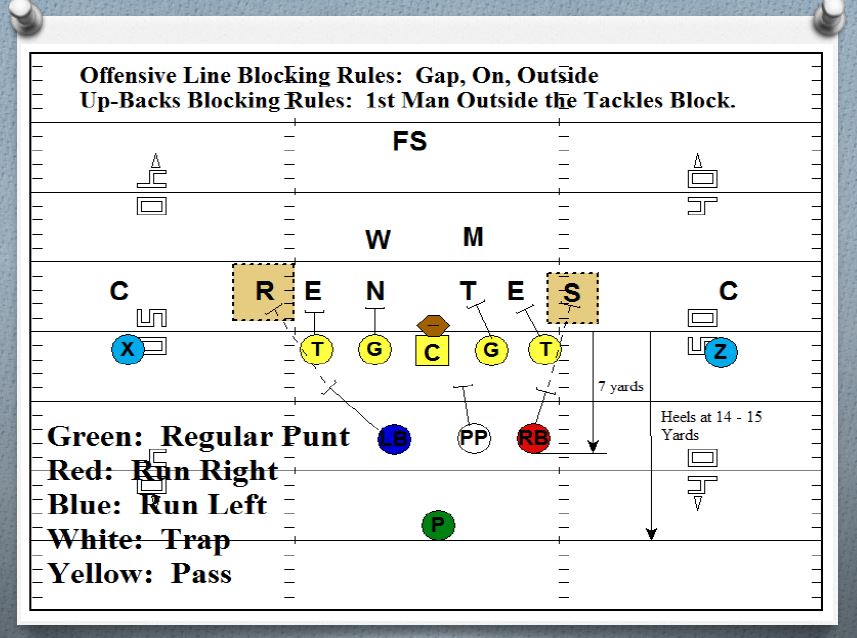 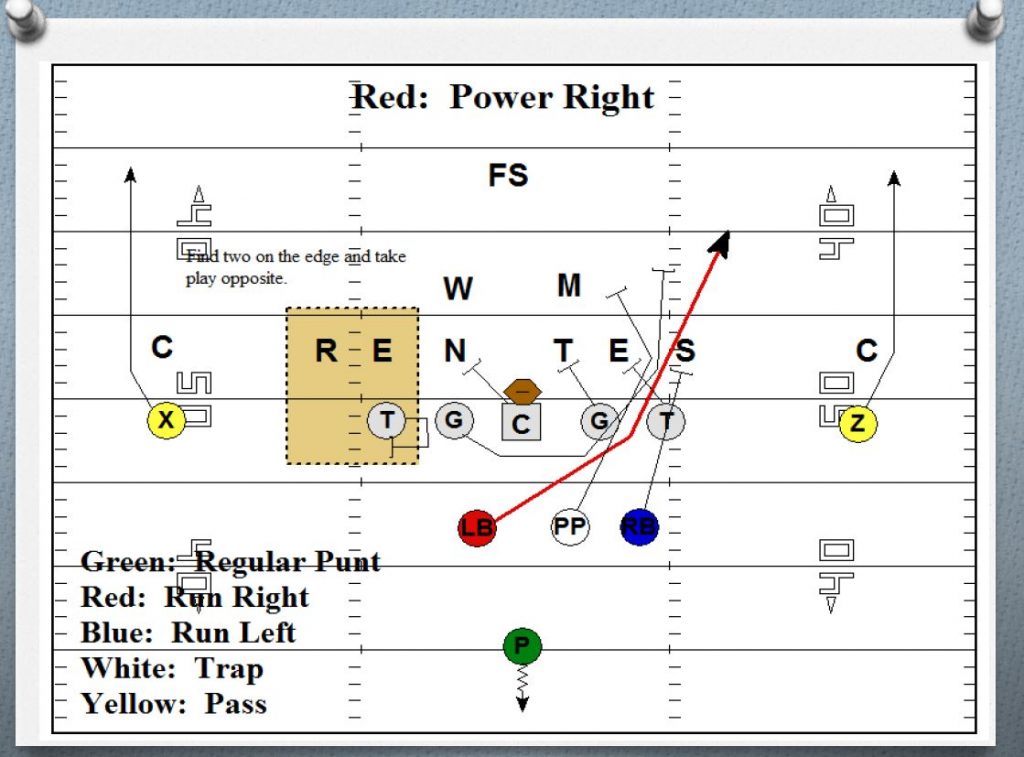 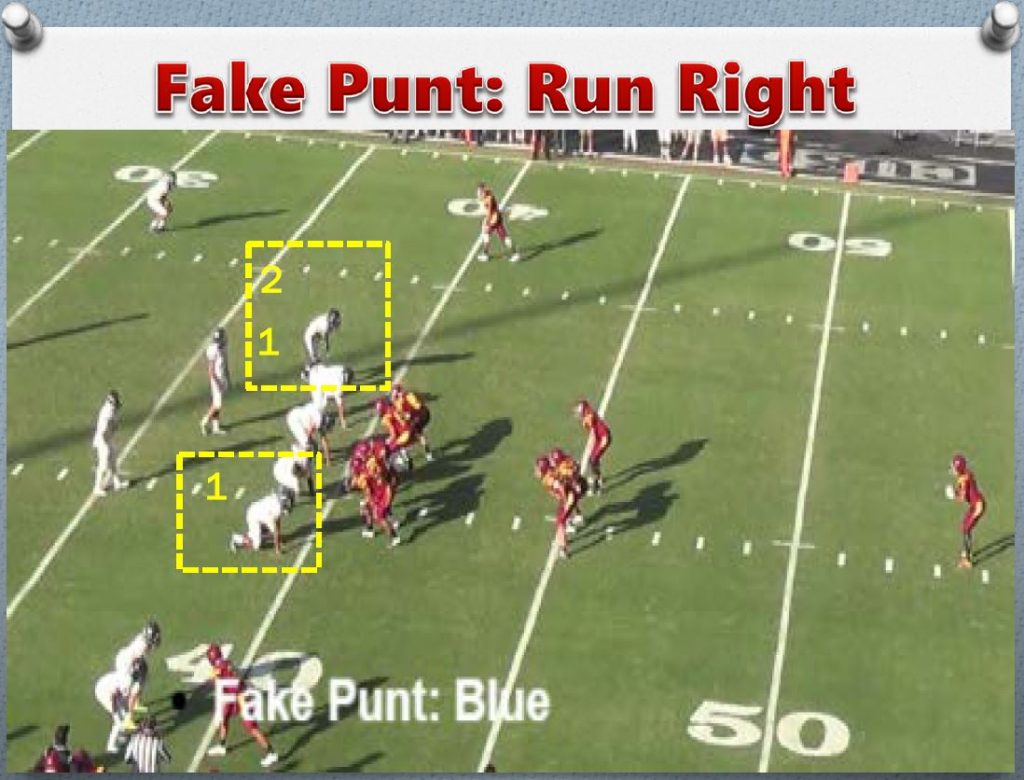 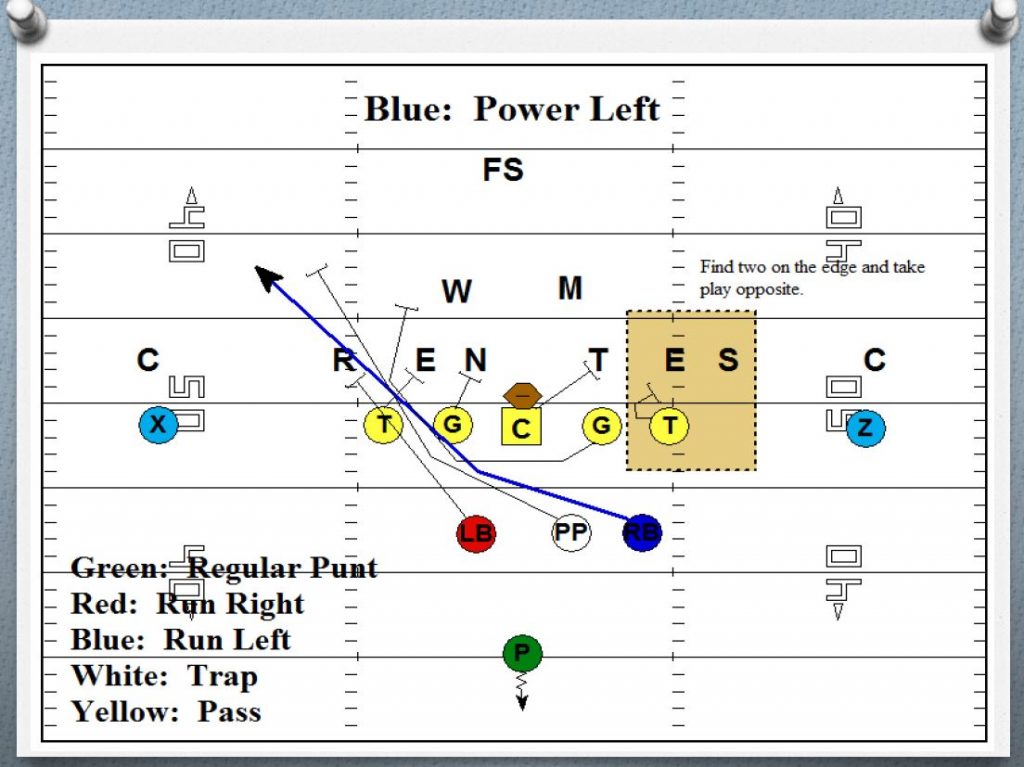 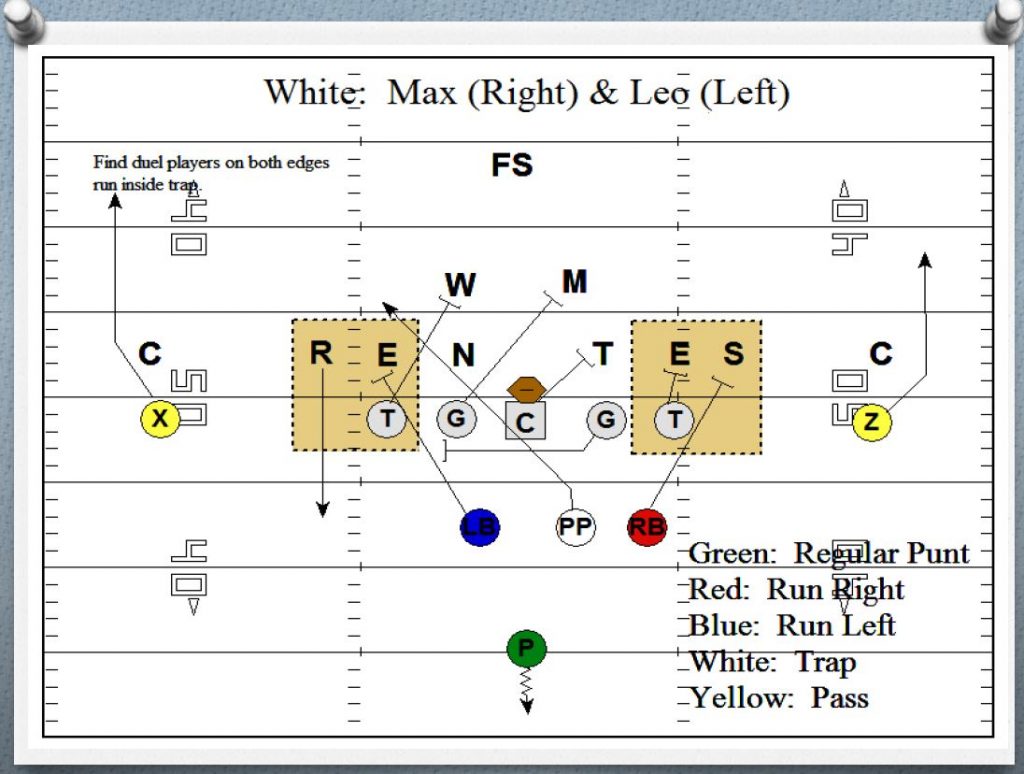 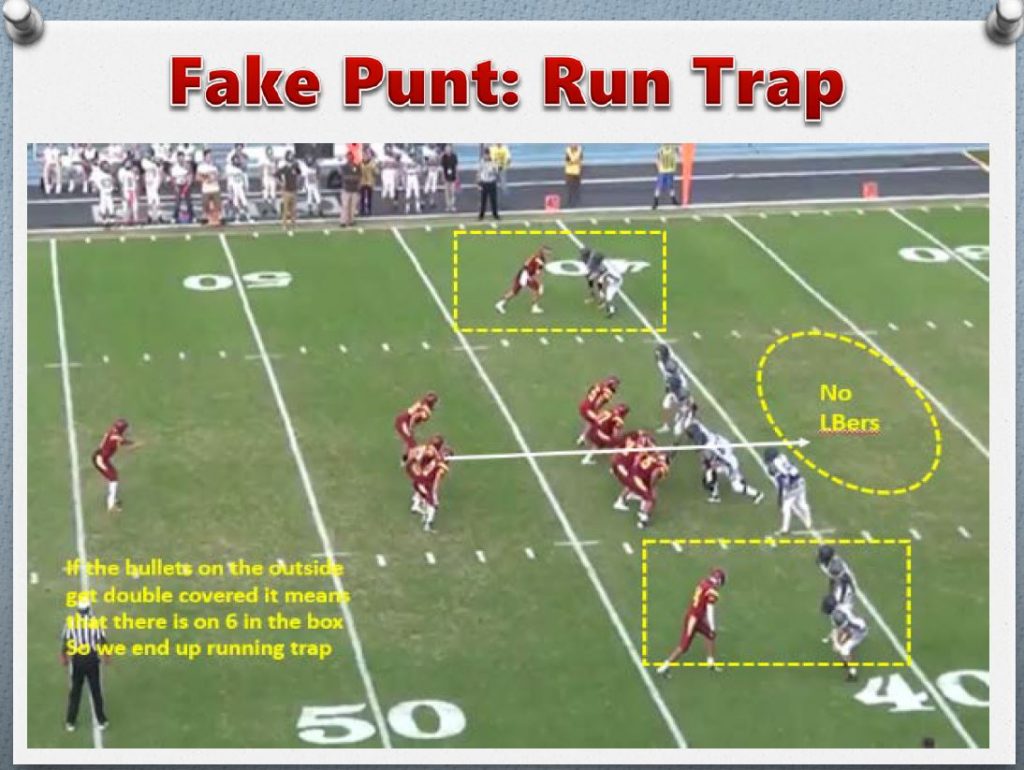 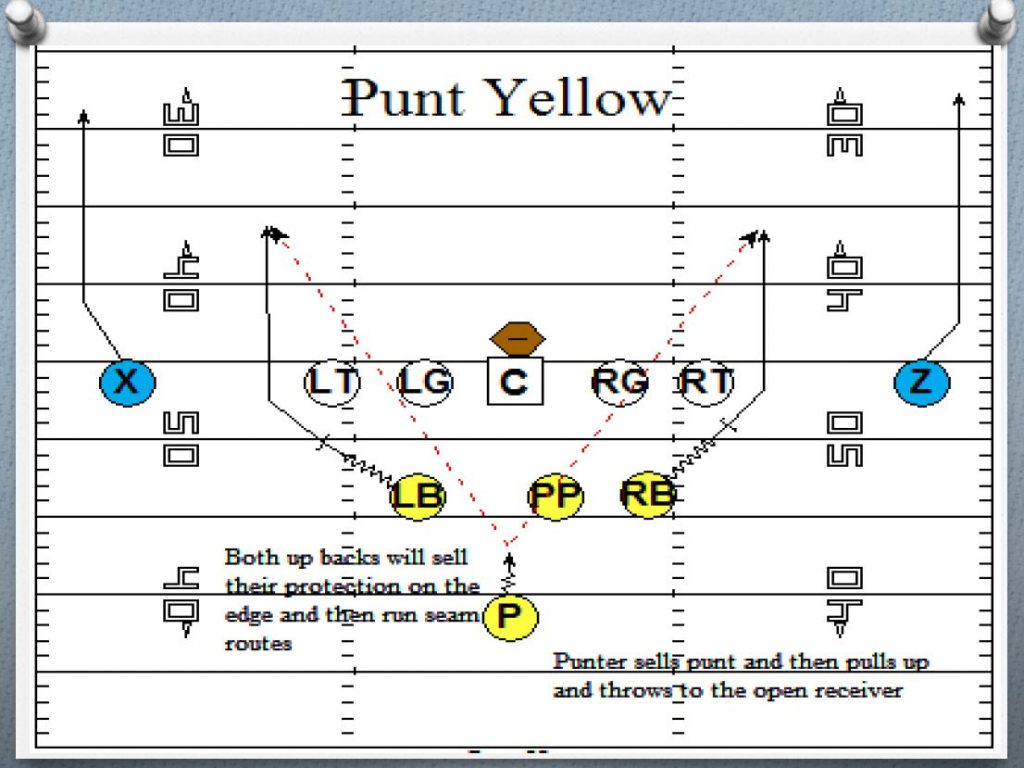