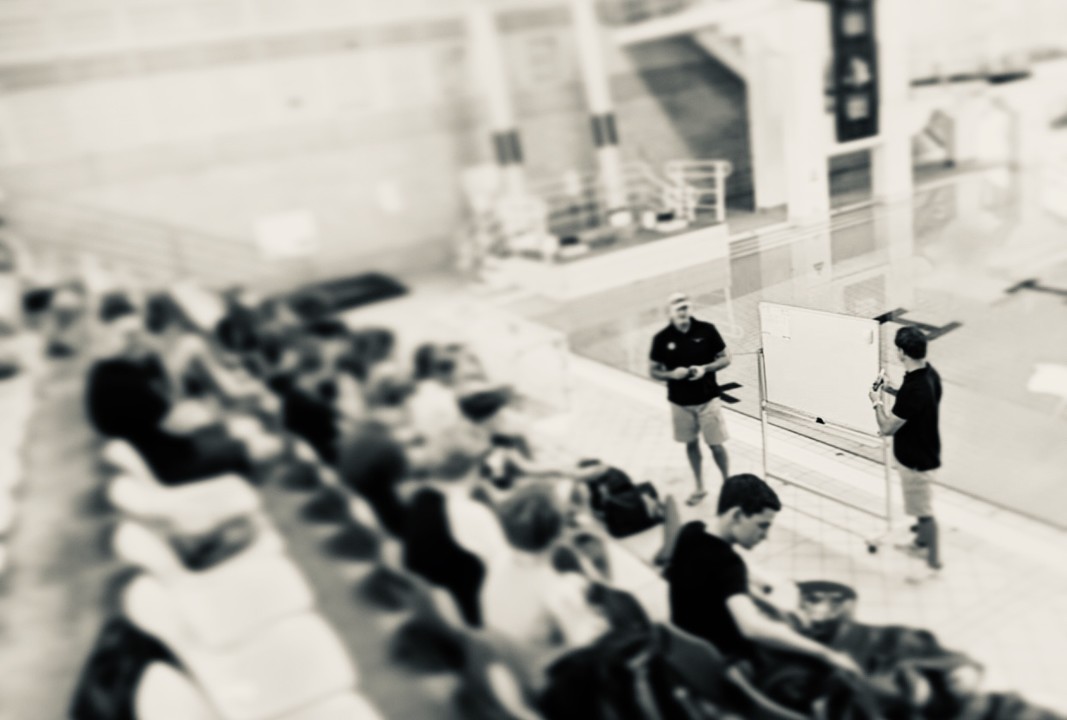 This article was written by Björn Galjaardt and republished with permission. The original article appears at Approach for Success.

The golden egg? Shortcut in becoming successful? A proven model everyone can use?Actually, a little bit of all. The sceptics will stop reading now, however I have to elaborate on the above. It’s an approach that is applied by successful coaches and businessmen in various ways, perhaps some without knowing. It’s called the 4Cs approach.

COMPETENCE in sport can be seen as a high level of achievement, performance or athletic ability. One could break this down in 3 domains, namely; technical, tactical and physical skills. Each skill has its own definition. In that way a model can be created and adapted to each sport specifically. To define skills under each domain it is advisable to create a soundboard to test the understanding of each skill. This is important to certain age groups, further developed drills and most important a rating system. In the sport water polo, what does ‘eggbeater kick mean’ and how does a really good ‘eggbeater’ kick look like? Working with a rating system (known as RPE), it could develop a clear understanding that not every ‘eggbeater kick’ is a good kick. For younger age groups, a poor technique could be compared with a beginning athlete, new to the sport, while a perfect technique could be compared with, for them, a well-known athlete. In summary; define skills and make the athlete understand how the execute them. Here lies the basis in how to teach the specific skill and later on combine this skill to move into game based drills. “Any fool can know. The point is to understand” – Albert Einstein

CONFIDENCE in sport could be ‘the degree of certainty individuals possess about their ability to be successful’. Although there is still ongoing research about the measurements of confidence and performance, many measuring tools are commonly used daily. Evaluation forms, one-on-one conversations and self-reflection. A research in 2012 amongst professional athletes, showed an increase of confidence that was equivalent with the increase of their performance. Arguably process and product (in results) could improve through various methods like coach relationship, team mates, competition, feedback from externals, etc. The 4Cs could be connected to one and another and perhaps a balance would see improvement in confidence as it could do in competence. A coach should be aware of the athletes confidence and their strengths or weaknesses during training. Mistakes in a game are actually made in training and can affect the confidence of the athlete. “When you have confidence, you have fun. When you have fun, you can do amazing things” – Joe Namath

CONNECTION in sport is the quality of interaction with peers and staff to promote and engage meaningful and positive relationships. In a coach-athlete relationship you could ask the following question: do you trust the coach and what does trust mean? Instead of specific interaction styles or behaviours, the coach and athlete could target the perceived quality of coach-athlete relationships. Is there room for emotions, cognitions like commitment and behaviours in sport context? In a peer-to-peer relationship what is the social impact and social preference. Passing the ball to a peer because of a strong connection between the two athletes, instead of passing to someone else. Some data shows that a positive social environment with an effective coach would lead to an increase of positive engagement in the entire team. Meaning that there are more or stronger connections between athletes. Even in individual sports, an athlete interacts with their support group (e.g. trainer, coach, strength and conditioning coach, peer-training-partners, etc.). Coaches play a vital role in getting the ‘person beyond the player’. “A good coach can change a game. A great coach can change a life” – John Wooden

CHARACTER in sport can be defined by moral development and sportspersonship. It’s the engagement in prosocial behaviours and avoidance of antisocial behaviours. Mostly voluntary positive actions in order to help, add value or benefit others. There actually is a tool to measure character, called the ‘Prosocial and Antisocial Behaviour in Sport Scale’. A famous coach had to announce the team for the Olympics. With the last spot available it was character over ability that helped making the final decision. For all athletes there is a certain expectation, even in business we see leaders instead of managers. It doesn’t mean they cannot manage, but we expect more positive shaped characteristics together with traits of (working towards) excellence in ability. Even though we all have formed a certain character, game-based practice situations will show a true persons’ self. “Sports do not build character, they reveal it”. – John Wooden and Heywood Hale Broun.

The using the 4Cs is a suggestion for high performance frameworks that can lead to success. It’s used to optimise coach and athlete development in defining ‘effective’ coaching and performance. Interdisciplinary frameworks using the 4Cs have led to many international successes. Nevertheless, it’s up to the coach, athlete and the support staff to deal with implementing the aspects of competence, confidence, connection and character. Tailoring to the needs of the training cycle, culture, level and performance goals. By starting with the 4Cs, no matter what age, gender or influence (e.g. equipment, financial blackening, etc.) by making a start and creating clear lines of communication in expectation and interaction, it will change your and the athletes’ performances.