This is the 3rd post on the 3-3 Darkside Defense.

You can read the first two parts at these links:

Coach Hetlet has been a defensive coordinator for 22 years and has never suffered a losing season.

Chad has been a Head Coach for 12 seasons at 3 different schools; he has a career record of 130-28 and has been one of the quickest coaches to reach the 100 win mark in Illinois history.

This outline is taken from the Championship Systems “3-3 Defense System.”

This video is provided by Glazier Drive

Concept- Every scheme can be broken down into four different lanes. Lanes are
read/responsibility fits. It will organize an offense into our scheme so we can drill our fits
and responsibilities.

1 Lane-Fast flow play that moves laterally down LOS attacking perimeter (“On, On, On”) 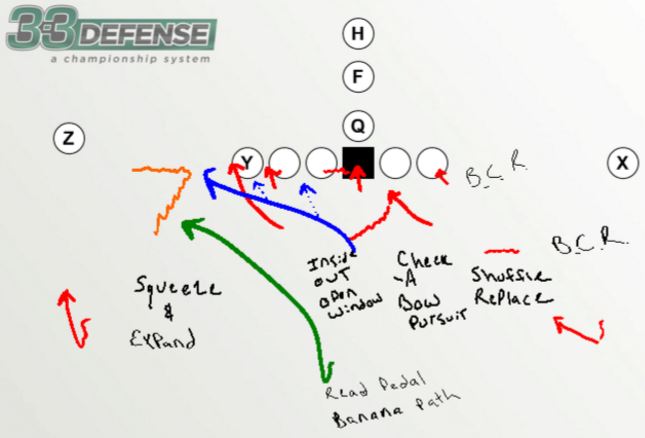 2 Lane- Play that moves downhill toward the LOS attacking the inside Run Box (“Off, Off, Off”) 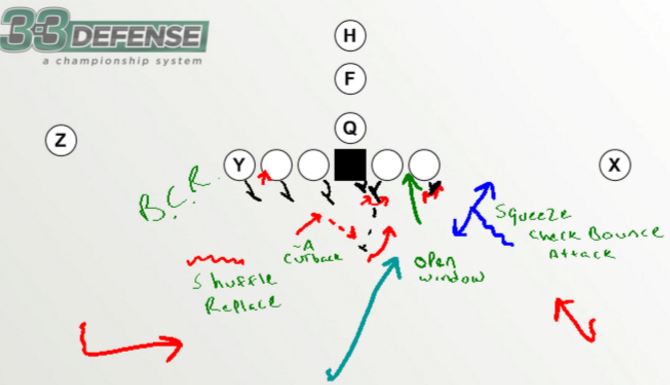 3 Lane-Boot/Roll-out pass where QB is out of the pocket (Boot, Boot. Boot) 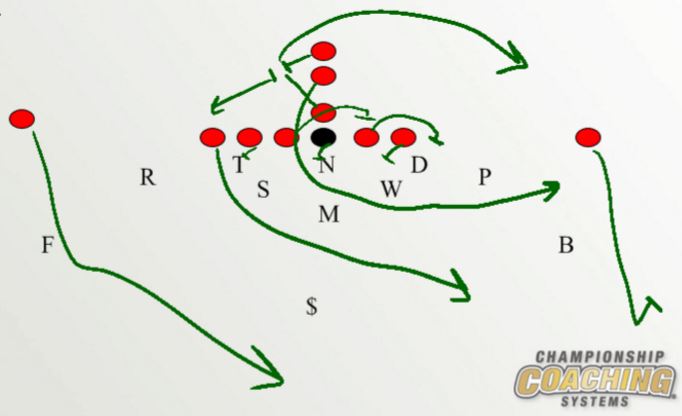 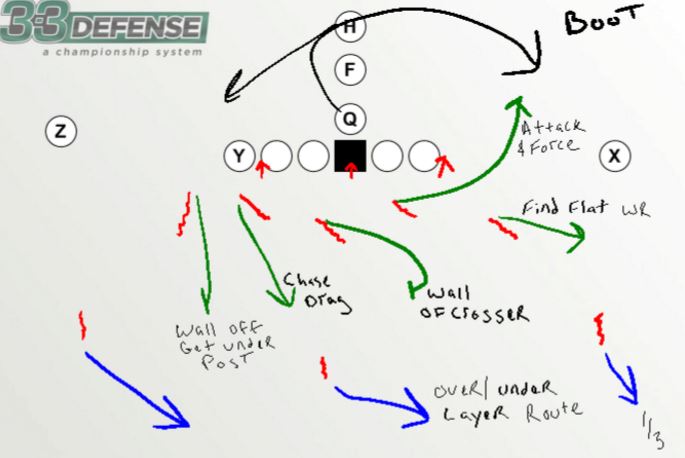 Lane Reads (What it all means)

Where do you fit in relationship to your defensive teammates? I-Lane (Outside Run) “build the wall”. 2-Lane (Inside Run) “gap replace”. Know where you “FIT”!!!

O-Lane is Drop back pass we will route recognize, re-route, wall-off and communicate. 3-Lane is Out-of-Pocket pass, we must force contain and slide
our zone.